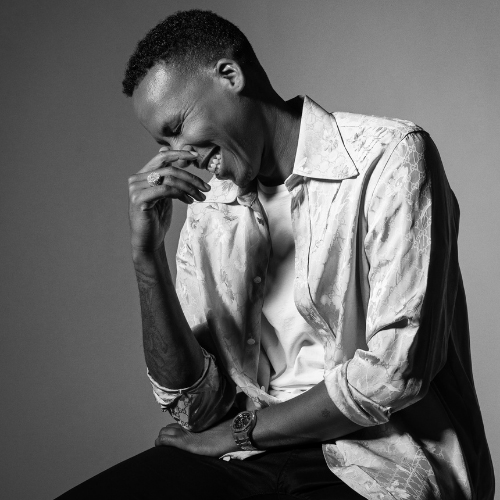 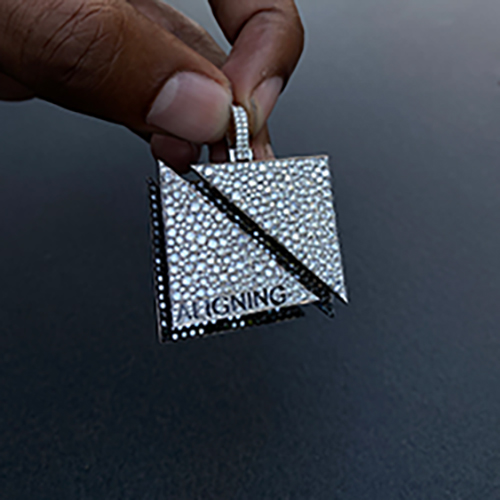 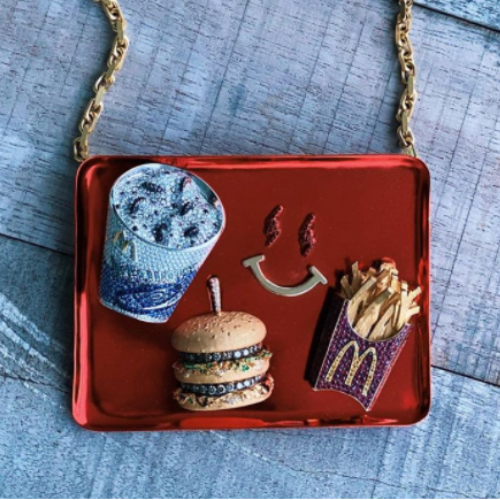 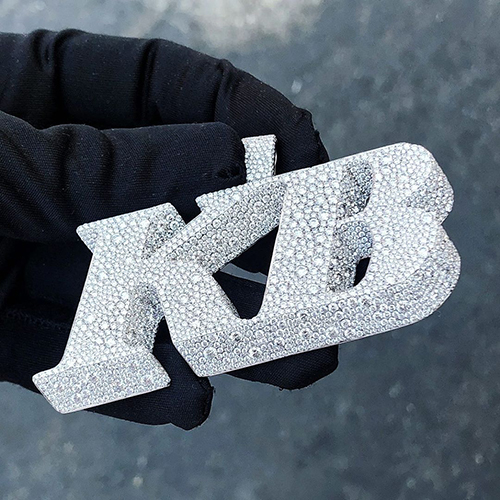 Gerard Alexander, GIA GG and founder of Los Angeles-based bespoke jewelry brand Saint Jewels, was born and raised in Queens. He has loved jewelry since he was five when he would steal his mother’s jewelry to gift to his crushes at school. He attended GIA in 2007, going on to work in New York's Diamond District and on L.A.’s Rodeo Drive.

It was a hurdle being a black man in the jewelry industry, according to Alexander. "You have to overcome a lot of the confused looks, the ‘not sure if he works here’ kind of thing,” Alexander said about being a black retail associate. “I had to break through that with my charm, my education.”

He launched Saint Jewels in 2016. Since then, he has crafted pieces for superstar F1 driver Lewis Hamilton, which he wore the 2018 Met Gala, designed pendants for Saweetie and made all the chains worn by Kenya Barris on BlackAF. His most recent work is making gem-encrusted McDonald's Happy Meal jewelry for Colombian reggaeton superstar J Balvin. Alexander briefly worked as a McDonald's employee when he was younger. Now, he's serving up a different kind of Happy Meal, the kind that brings his creative genius to life.

“Twenty-three years later, now they’re actually buying a McDonald’s meal from me. It’s kind of nuts,” says Alexander. “I really stuck to what I believed in and wanted to do. If you stay long enough and believe in what you do, then good things will happen.”